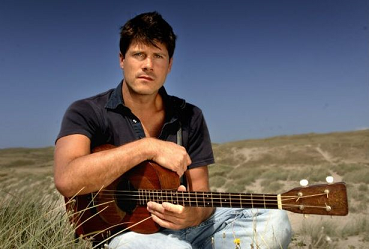 Multi award-winning folk singer Seth Lakeman was raised and still lives on Dartmoor, within sight of the sea at Plymouth, from where the Puritans sailed on the Mayflower in 1620. Seth tells the epic and soulful tale of the Pilgrim Fathers on his new album ‘A Pilgrim’s Tale’ due for release in Spring 2020. He’ll be playing songs from the album live with his band in the towns and cities that the Pilgrim Fathers came from. The album features contributions from bass player Ben Nichols, Seth’s sister-in-law Cara Dillon, dad Geoff Lakeman, folk musician Benji Kirkpatrick and is narrated by actor Paul McGann.