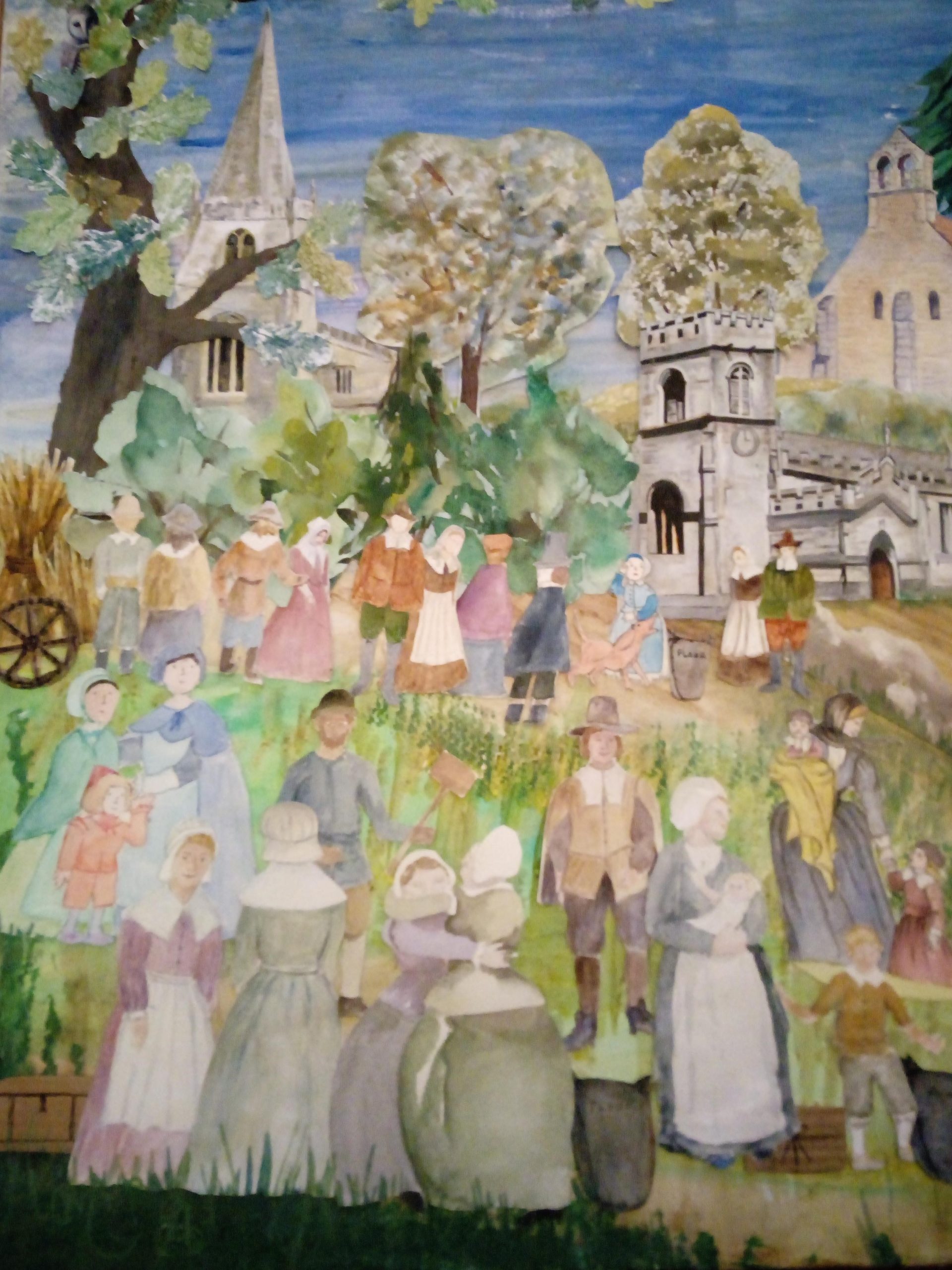 Open to the public on 27th and 28th November 2021, Babworth Art Exhibition is planned to be back in Babworth Church this year!

We are inviting artists, historians and musicians to produce artworks, and give talks and recitals… whatever would be fitting and suitable to be exhibited or performed in Babworth Church to communicate the theme of ‘Thanksgiving’, however that is interpreted.

Previously created Mayflower-themed artworks will also be welcomed. As before, there is no selection process, and all are invited to participate.

In 2020, Covid 19 set us significant challenges, however, technology came to the rescue and we went online! This year we are again asking artists to record and curate their work for an online element of the festival.

A full brief for artists is available here:

The art will be available to view in the church on Saturday and Sunday, with a programme of talks and performances for the weekend to be announced.

On 25th November 2021, the 400th anniversary of the first Thanksgiving meal will be commemorated.

This was a meal which was shared between the newly arrived settlers to North America – the Mayflower Pilgrims – and the local population (the Mashpee Wampanoag). The two groups had formed an alliance based on mutual need, but the arrival of the settlers had complex consequences. Thanksgiving has been marked, since 1970, among many Native Americans as a National Day of Mourning.

Millions of Americans mark Thanksgiving as a celebration of family and an opportunity to give thanks for what they have. People travel across the country to enjoy a meal together, usually featuring turkey! The original meal would probably have consisted of venison, shellfish and cereals.