The Pilgrim Roots region boasts Babworth, where Richard Clyfton preached; Austerfield where William Bradford was baptised; Scrooby, where the Brewsters lived and worshipped;

Retford, where the religious courts were sometimes held; Sturton-le-Steeple, where John Robinson, the pilgrims’ Pastor, was born and later returned to preach; and Gainsborough where John Smyth led a congregation of Separatists.

The trails through the region also incorporate picturesque villages, stunning countryside and charming market towns. There are plenty of opportunities to shop, eat and stay in the towns as well as at the nearby cities of Lincoln, Nottingham and Sheffield. 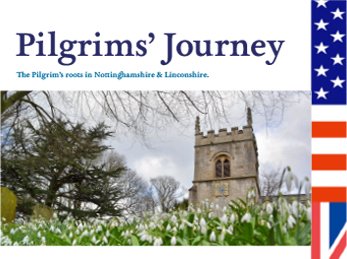 Pilgrims' Journey
Take in the Pilgrim Roots region in a day with this tour of North Nottinghamshire & Gainsborough.
download 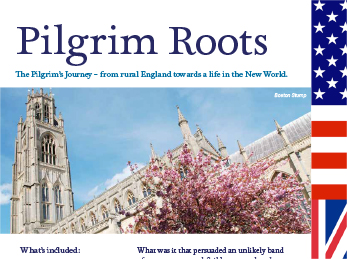 Pilgrim Roots
Three-four day tour exploring the Pilgrims' journey - from rural England towards a life in the 'New World'.
download 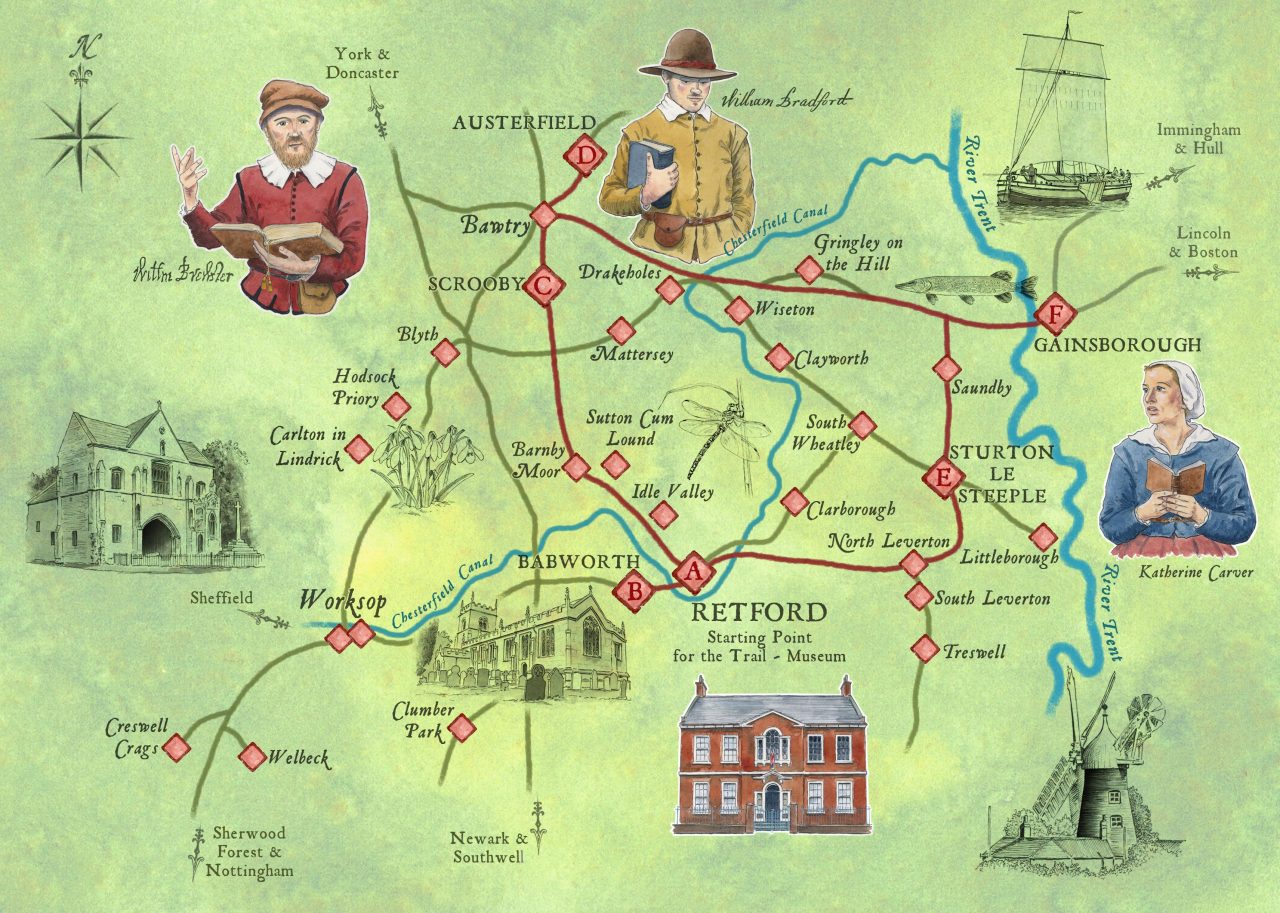 The Pilgrims Trail
Our trail across the Pilgrim Roots region brings together all the key sites associated with the Separatists' story.
download 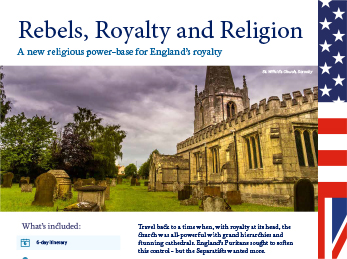 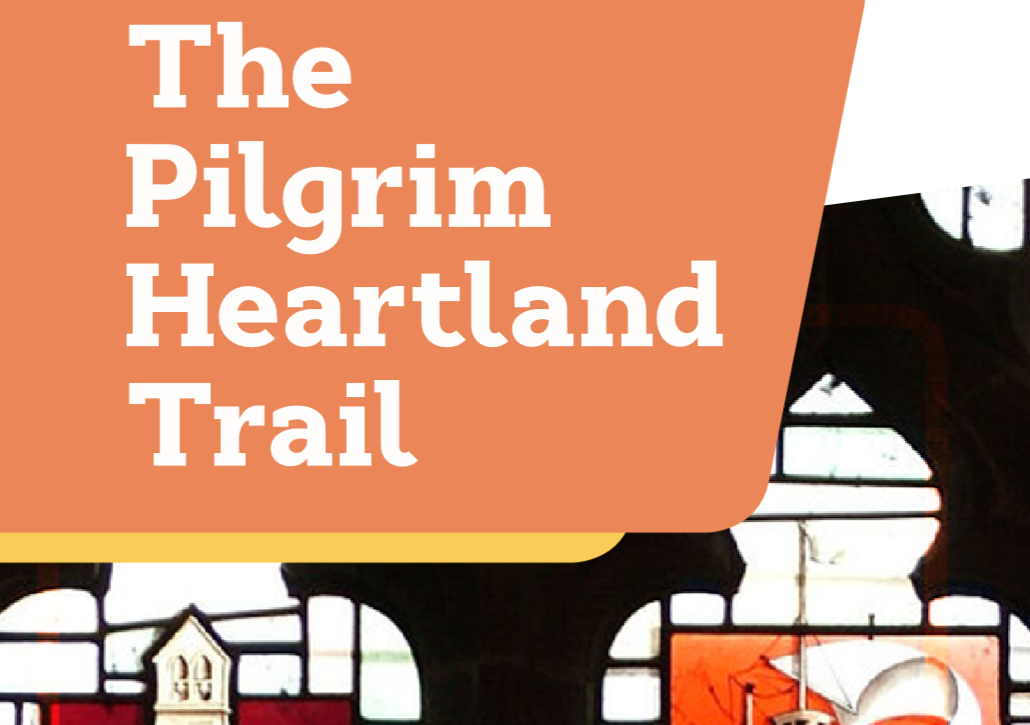