A new Pilgrims Trail map has been developed to coordinate with the fresh interpretation boards at key Mayflower Pilgrim sites in North Notts., South Yorkshire and Lincolnshire. This is available for download before or during a visit via the white button below. Physical copies can be collected at the Pilgrims Gallery and other locations.

Both trails cover local villages in North Nottinghamshire and South Yorkshire that are steeped in the history of William Brewster and William Bradford; a history that most local people are familiar with.

These trails are not a linear routes so sites can be visited in any order. If you are a Mayflower descendant or are especially interested in a particular Pilgrim, certain villages or churches will hold greater appeal than others and that is where our knowledge can help you.

We strongly recommend you contact a member of the Pilgrim Roots staff to let us know you are coming, and allow us to help you plan your visit. Not all of the churches are open every day unless they know visitors are coming. Plus, we can help you plan your visit and offer the latest information on church services, special events, parking details and tour guide recommendations. All of these will add to your enjoyment of the Pilgrims Trail!

For further detailed information on Lincolnshire visit www.visitlincolnshire.com. And see www.visitdoncaster.com to find out more about South Yorkshire’s attractions.

The Pilgrim Roots region boasts
- Babworth, where Richard Clyfton preached.
- Austerfield where William Bradford was baptised.
- Scrooby, where the Brewsters lived and worshipped.
- Retford, where the religious courts were sometimes held.
- Sturton-le-Steeple, where John Robinson, the pilgrims’ pastor, was born and later returned to preach.
- Gainsborough where John Smyth led a congregation of Separatists.

The trails through the region also incorporate picturesque villages, stunning countryside and charming market towns. There are plenty of opportunities to shop, eat and stay in the towns as well as at the nearby cities of Lincoln, Nottingham and Sheffield.

download
Welcome to the Pilgrims Trail, a self guided tour of the towns and villages in North Nottinghamshire, Doncaster and Lincolnshire that this area's five leading Mayflower passengers once called home, as well as those of their fellow Scrooby and Leiden Separatists.
download
Plan Your Visit 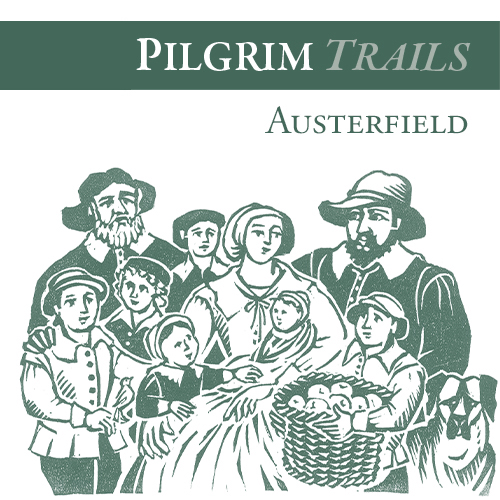 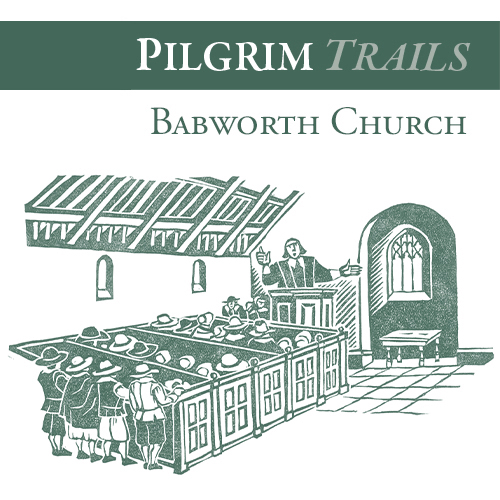 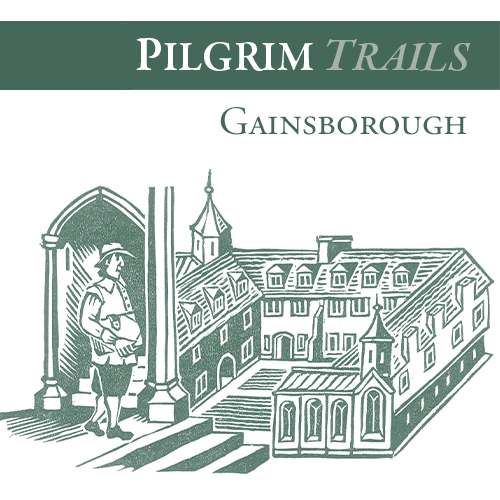 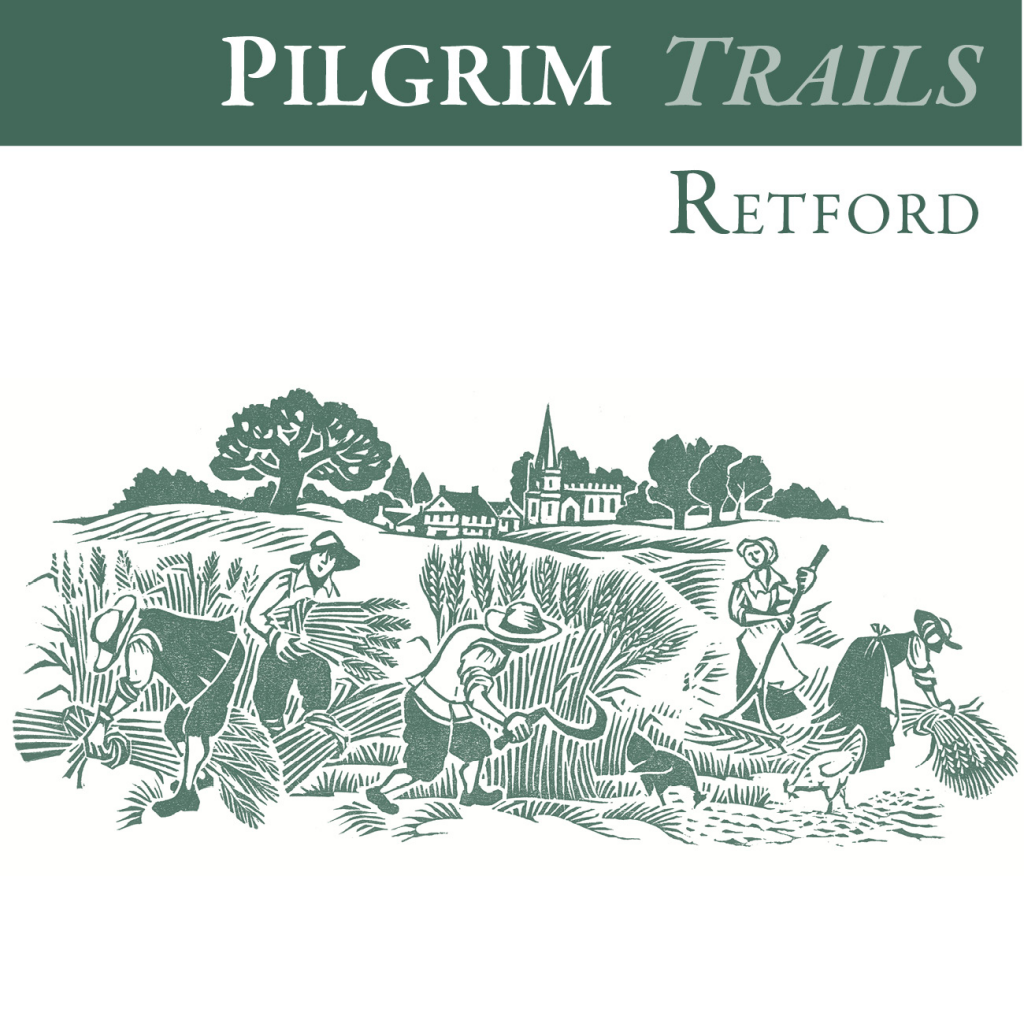 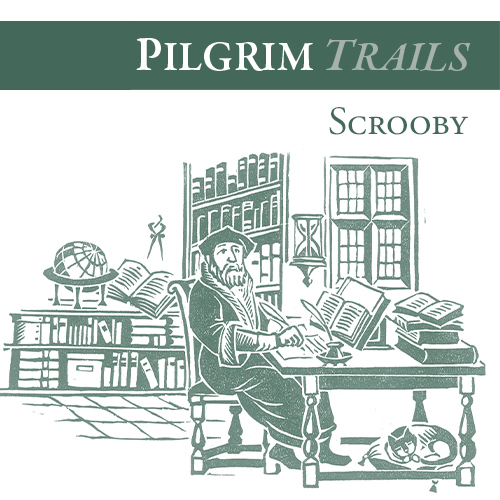 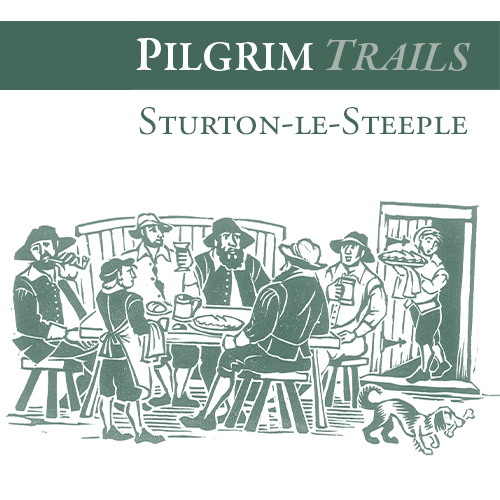 PILGRIM CHURCHES
Where IT ALL Began

Join us for a virtual visit...

Visits to the Pilgrim Roots region fit in perfectly with the wider trail and a national tour. Sites around England have links to the story, which all began here!