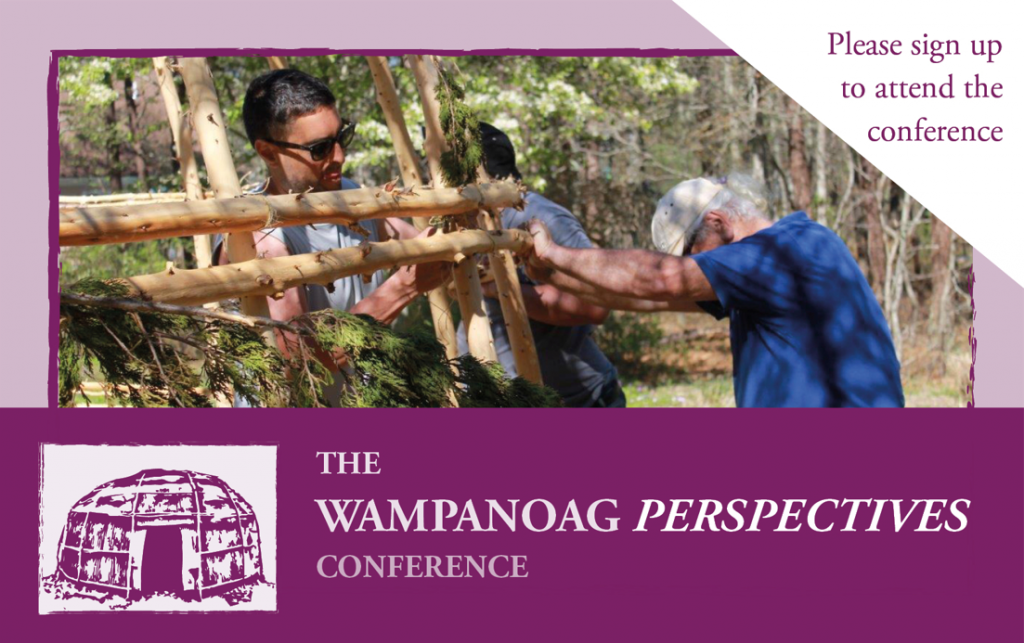 Join the conference focused on acceptance, migration and freedom Online, 20th January 2pm-6pm GMT Bassetlaw Museum and Pilgrims Gallery will be hosting an online conference that encourages equality through exploring injustices through the lens of the Wampanoag perspective and the discrimination faced by wider groups. The conference will feature keynote speakers such as Paula Peters, […] 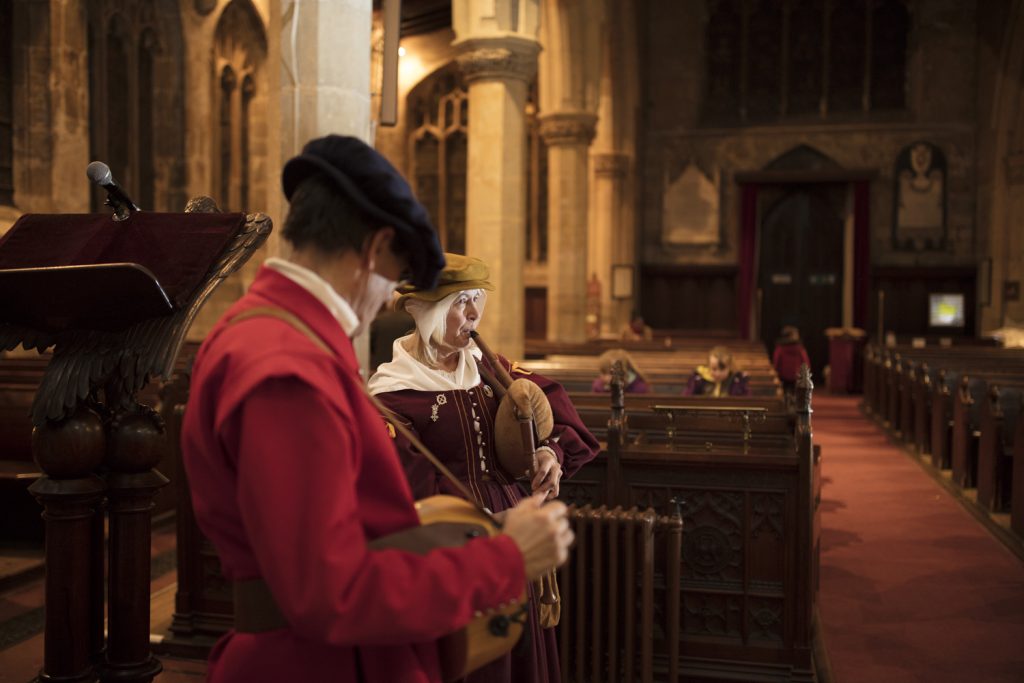 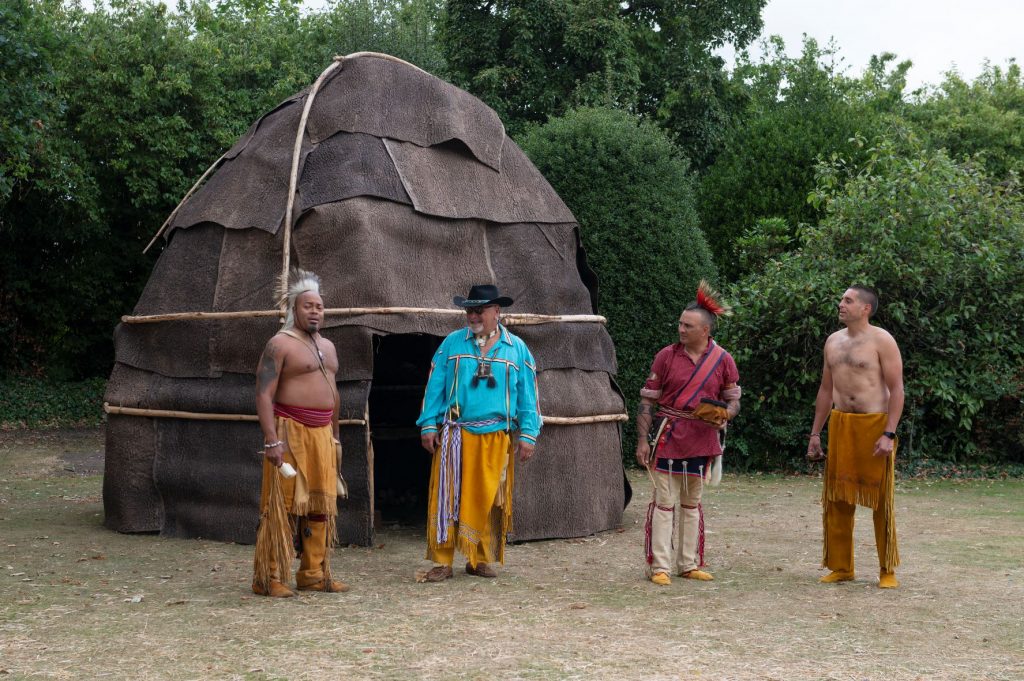 From the 21st-25th of September 2021, Bassetlaw hosted visitors from the Native American Wampanoag Nation. Their visit was part of a cultural exchange designed to bring local people into tangible contact with Wampanoag culture. The visit was also part of a wider project aiming to share a more holistic view of Mayflower history. The project […] 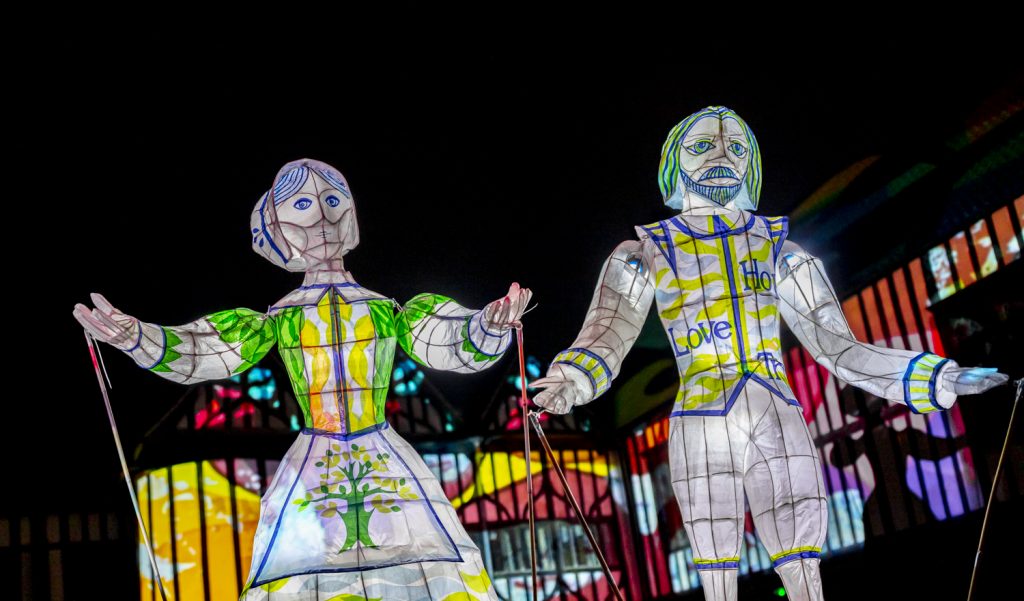 Illuminate event to light up Gainsborough this November!

Residents of and visitors to West Lindsey are invited to attend the final Illuminate event in Gainsborough to commemorate the 400th anniversary of the Mayflower story this autumn. A special Illuminate event involving lanterns, performers, music, projections, an arts trail and a spectacular fire garden will bring to an end the commemorations in the town, […] 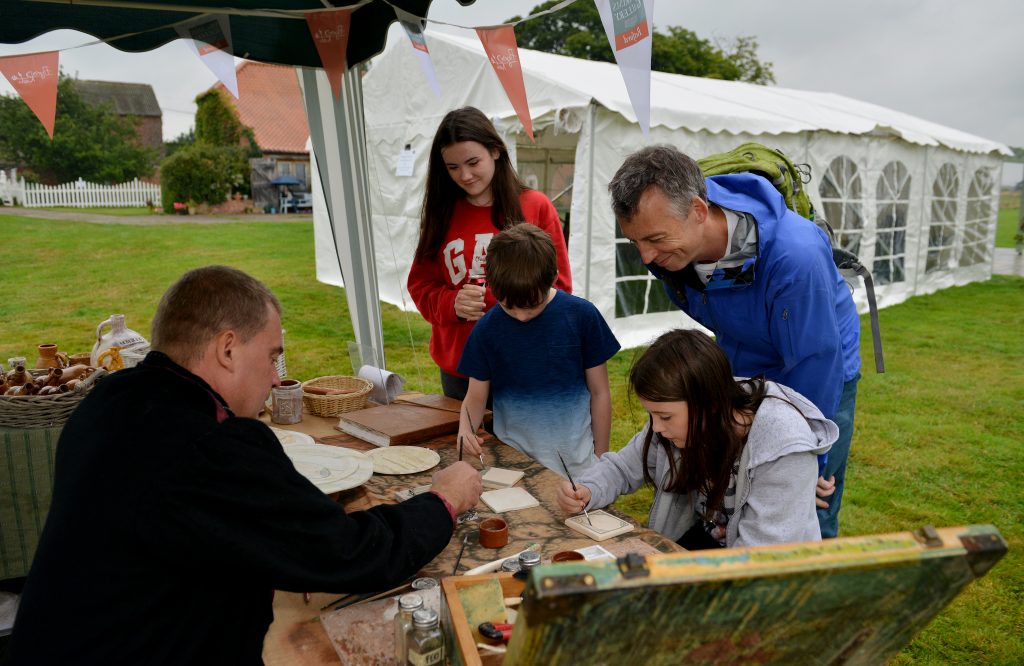 Two events took place last weekend (21st-22nd August) in the home villages of two key pilgrim leaders. Scrooby On Saturday, Scrooby Manor – historic home of the Brewster family – was open to the public for the first time. A free heritage day was organised by Pilgrim Roots with partners Manor Opera, with activities in […] 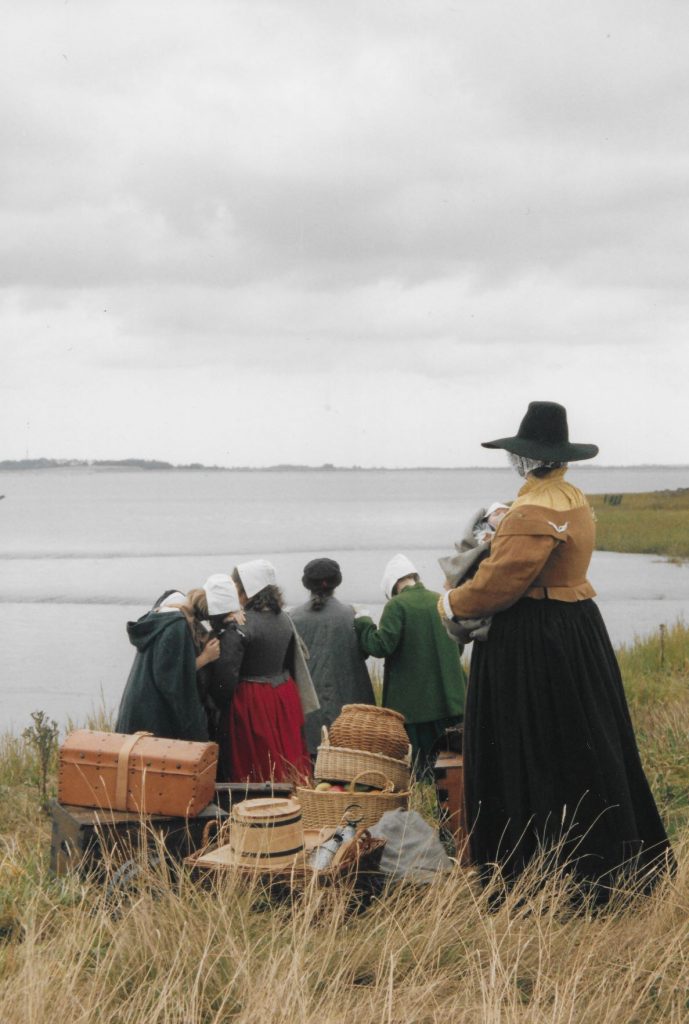 All Aboard the Mayflower! Family-friendly fun with the children’s theatre company Rhubarb Theatre Last year’s postponed ‘Flight of the Separatists’ event will take place on Saturday 17th July in the grounds of the newly re-opened Gainsborough Old Hall. The event had been scheduled for May last year, to mark the town’s links to the Mayflower […] 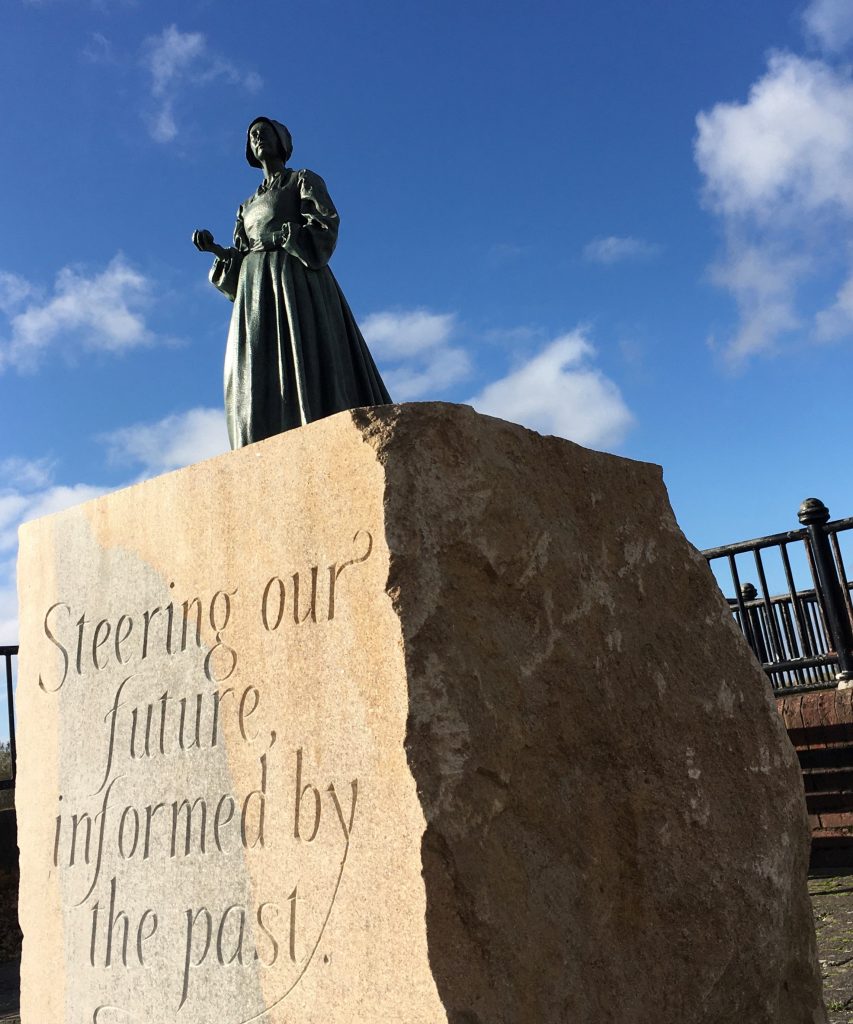 Mayflower Artist Rachel Carter Spirit of Mayflower artist Rachel Carter crossed the Atlantic on a cargo ship to understand something of the pilgrims’ experience from 400 years ago. She spent time as an artist in residence at Pilgrim Monument and Provincetown Museum before returning to England and creating the Pilgrim Woman statue through a community […] 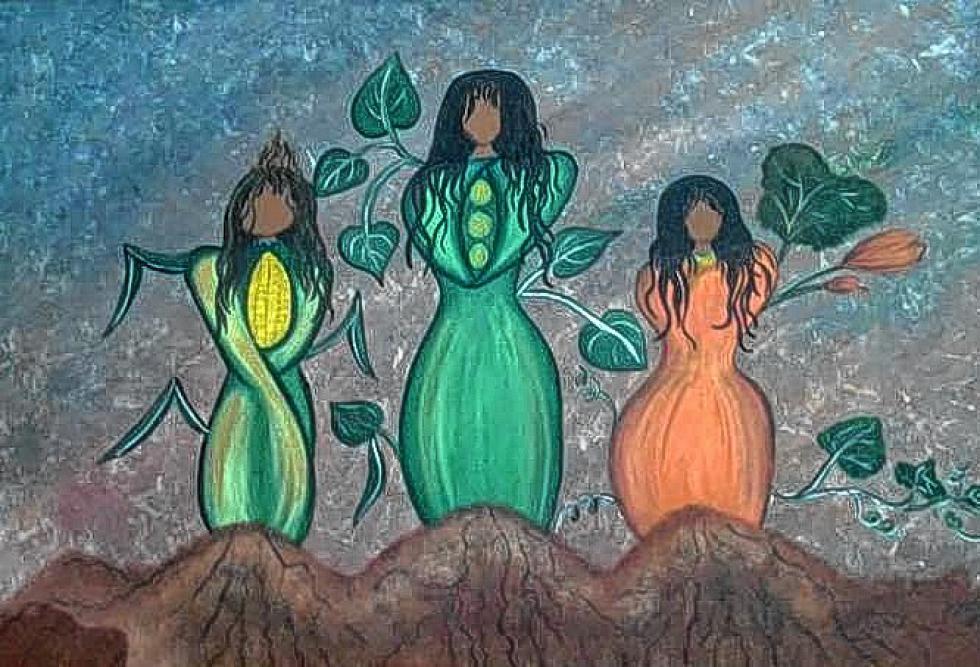 The ‘Three Sisters’ method is companion planting at its best, with three plants growing symbiotically to deter weeds and pests, enrich the soil, and support each other. 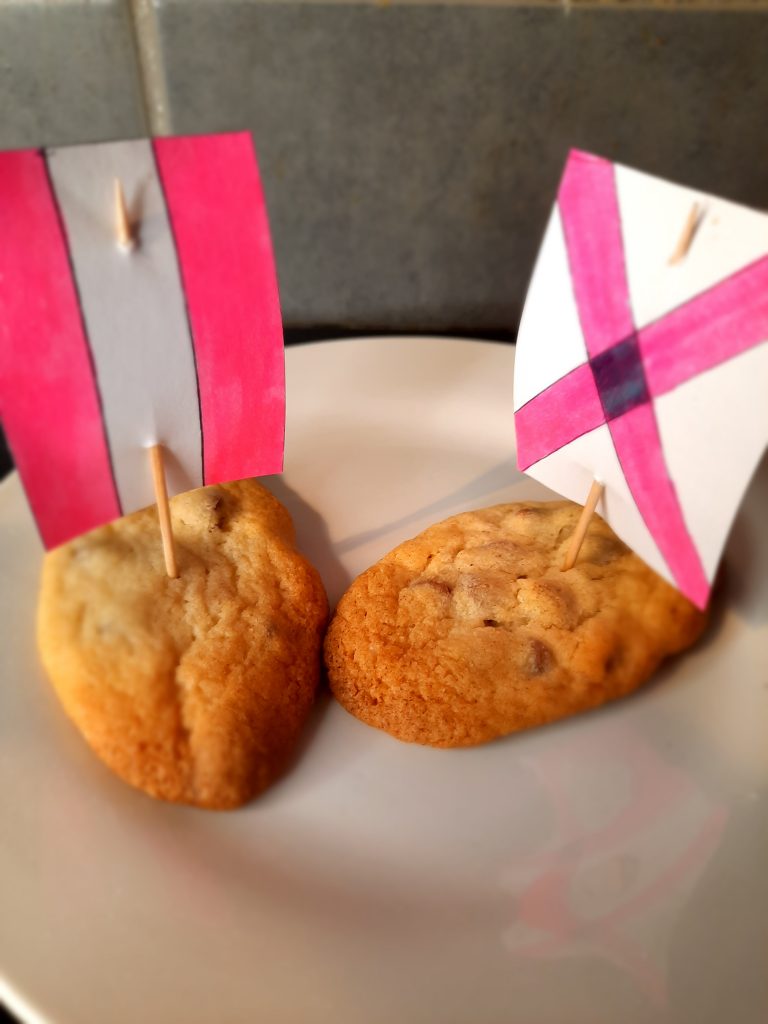 Mayflower A ship that is famous for carrying the pilgrims to America in 1620. But a ship that arrived in the wrong place – they were aiming for Virginia!  And a ship that was not designed to carry people at all – it was a cargo ship, more used to transporting goods like wine […] 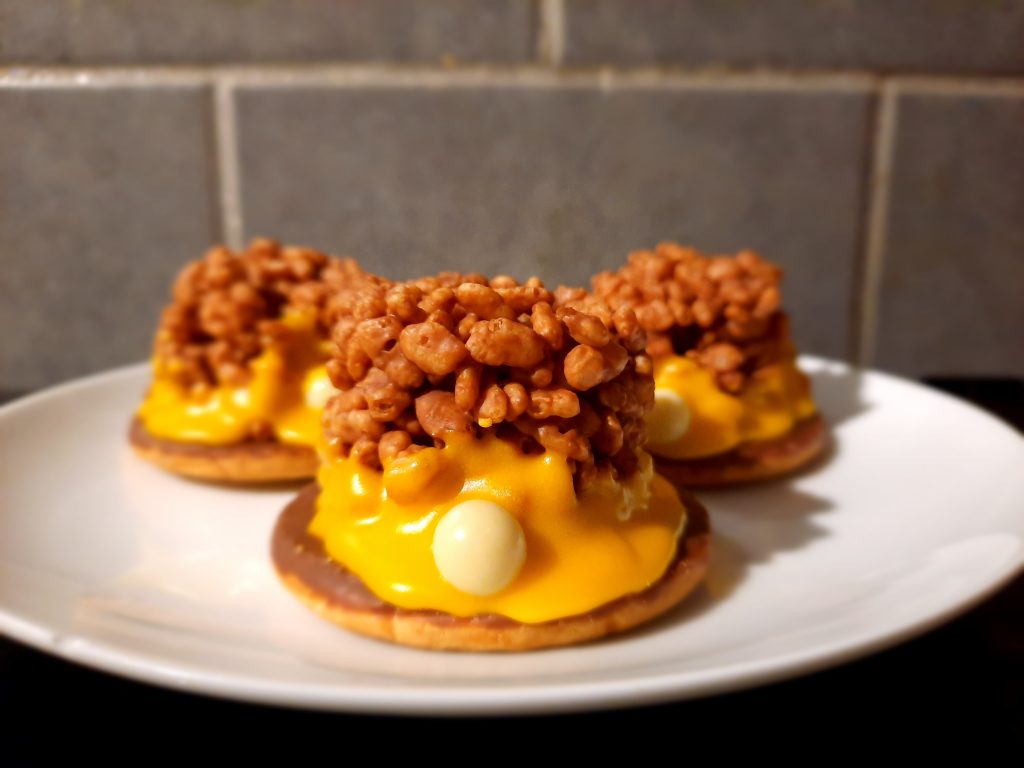 Pilgrim Hats Google ‘pilgrim’ and this is the second image that comes up. Buckles on shoes, belt and, most especially, hats! This cartoon-ish interpretation of 17th century fashion has become almost a logo for the pilgrims. But historians think buckles did not actually come into style until decades later! The pilgrims wore those tall hats, […]