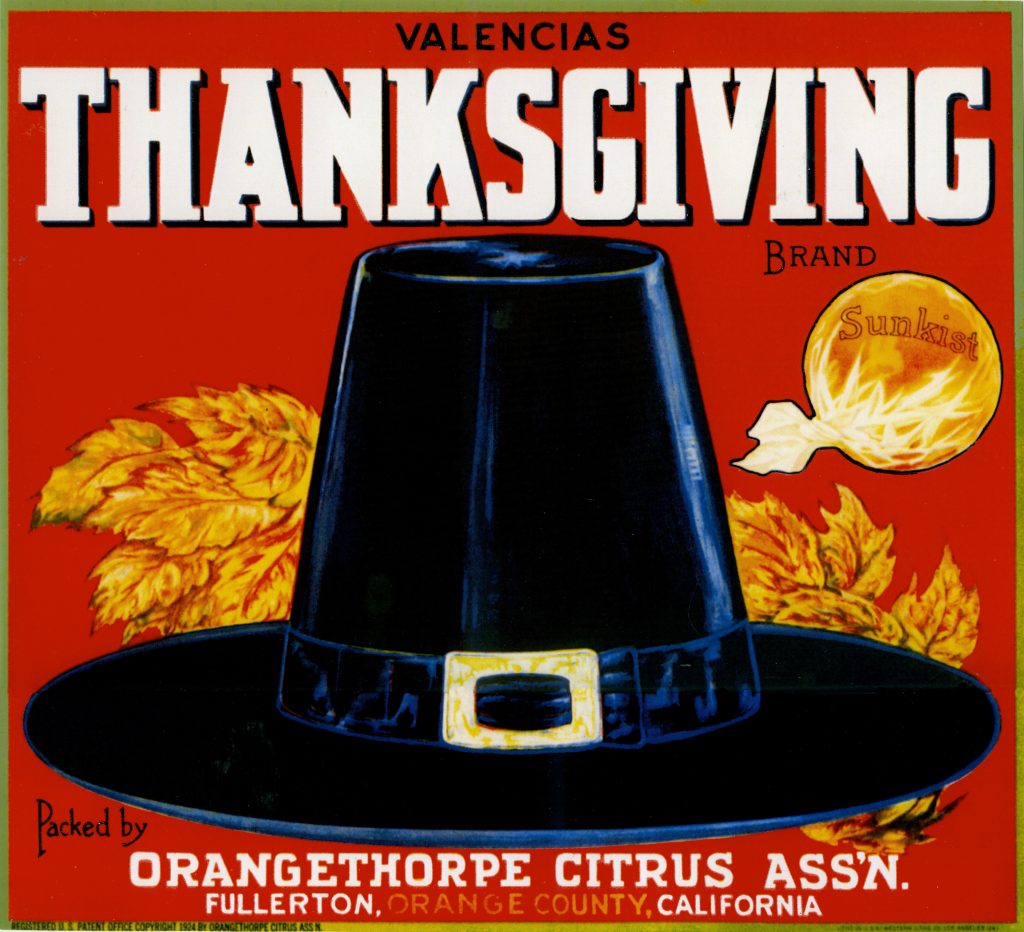 Google ‘pilgrim’ and this is the second image that comes up. Buckles on shoes, belt and, most especially, hats! This cartoon-ish interpretation of 17th century fashion has become almost a logo for the pilgrims. But historians think buckles did not actually come into style until decades later! The pilgrims wore those tall hats, but without the expensive and fancy addition of a buckle. 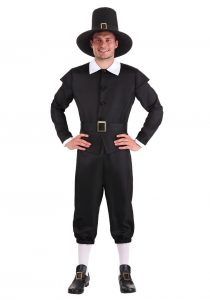 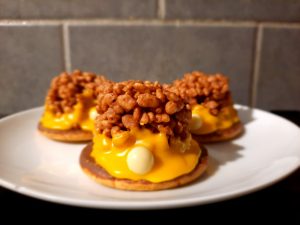 Put the chocolate in a heatproof bowl and gently melt in 10-second bursts in the microwave, or melt it over a pan of simmering water, making sure the bowl doesn’t touch the water. Stir until smooth, then take off the heat and stir in the rice crispies, coating them gently with the chocolate until they are all completely covered.

Place the 15 chocolate digestives on to a baking tray chocolate side up. carefully spoon the rice crispy mixture on to the biscuits. you can use an egg cup to help create a hat shape. Leave to set. If you want them to set faster, put in the fridge for 1 hr.

Mix the icing sugar and yellow food colouring together with 3-4 teaspoons of water. Place into a piping bag and squeeze around the bottom of the rice crispies.  Add a small decoration while the icing is still wet enough to stick them on. Will keep in an airtight container for five days.

This website uses cookies to improve your experience while you navigate through the website. Out of these, the cookies that are categorized as necessary are stored on your browser as they are essential for the working of basic functionalities of the website. We also use third-party cookies that help us analyze and understand how you use this website. These cookies will be stored in your browser only with your consent. You also have the option to opt-out of these cookies. But opting out of some of these cookies may affect your browsing experience.
Necessary Always Enabled
Necessary cookies are absolutely essential for the website to function properly. This category only includes cookies that ensures basic functionalities and security features of the website. These cookies do not store any personal information.
Non-necessary
Any cookies that may not be particularly necessary for the website to function and is used specifically to collect user personal data via analytics, ads, other embedded contents are termed as non-necessary cookies. It is mandatory to procure user consent prior to running these cookies on your website.
SAVE & ACCEPT
Loading Comments...