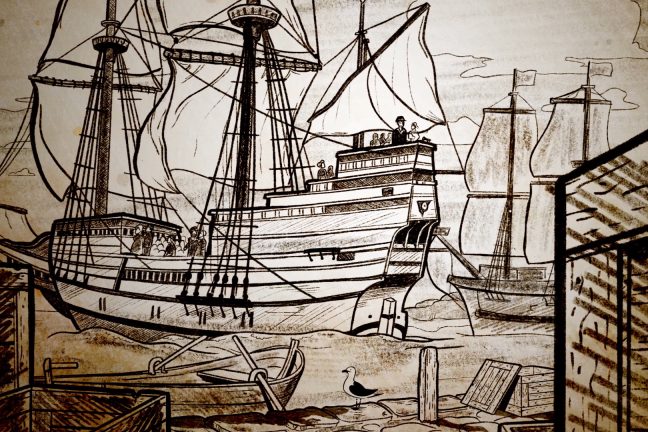 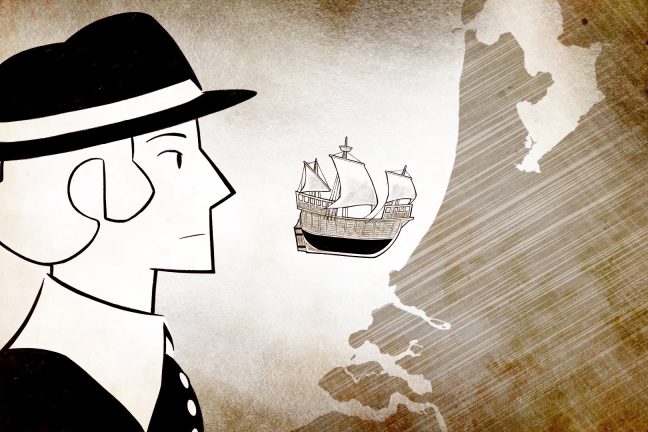 For “they knew they were pilgrims”: preparing for a voyage Once the Separatists in Holland started to conclude they wanted to move on again from the homes they had established in Leiden, there was much work to be done. They had lengthy discussions about where they should go. Some suggested Guiana while others preferred Virginia, […]
Read More 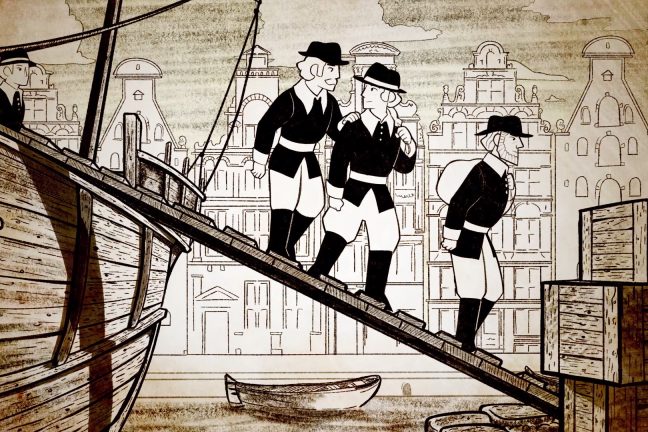 Religious riots, wars and rebellion in a turbulent Europe The Pilgrims’ lives in Leiden began to become increasingly difficult and uncertain in the years running up to 1620. They had been accepted in the city, but there were other factions who they didn’t always agree with. Bradford recalled the religious arguments that rumbled on, which […]
Read More 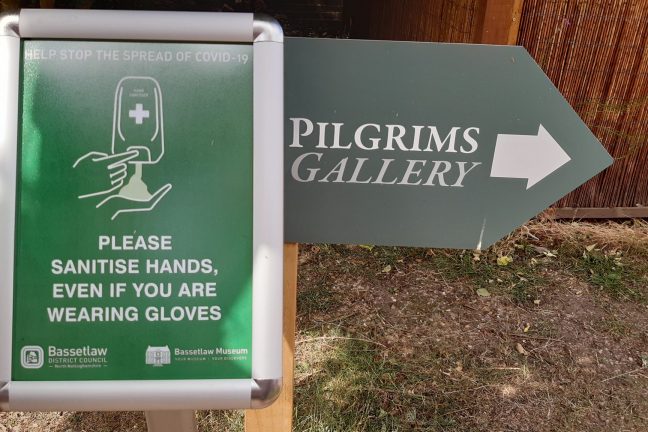 Life in Leiden Many of the Separatists from the Gainsborough area and other places in England had escaped to Holland in 1608, and after a year in Amsterdam, they moved – under the leadership of Rev John Robinson – to the neighbouring city of Leiden. Bradford, Separatist Pilgrim and later diarist of their lives and […]
Read More
This website uses cookies to improve your experience. We'll assume you're ok with this, but you can opt-out if you wish.Accept Reject Read More
Privacy & Cookies Policy
Necessary Always Enabled